Ventilux designs, manufactures and offers an extensive range of safety system products and services, including Emergency Lighting, Central Battery Systems, Luminaire Conversion Equipment, Nurse Call, Emergency Lighting Commissioning, Service and Maintenance. Ventilux was founded in 1986, and has since grown steadily to become one of the largest Independent Emergency Lighting Manufacturers in Europe & the Middle East.

The Head Office in Bray, Co.Wicklow, Ireland, is the centre of the Ventilux operation, with over 35,000 sq. ft. of state-of-the-art production facilities, research and development laboratories, in house training centre and global distribution warehouse. Liverpool is the UK base for distribution, sales order processing and in-house conversions.

Ventilux operate, and are certified to, ISO: 9001:2015. Modern manufacturing technology combined with stringent quality control ensures that Ventilux products provide the customer with top quality and excellent value for money. In Ventilux we have a highly experienced and talented R&D Department who are consistently designing products that reduce contractors’ project costs and also reduce our clients’ day-to-day costs. 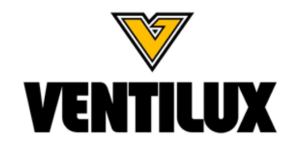 Brendan Walsh and John Egan took over ownership of IIEM and renamed it Ventilux. 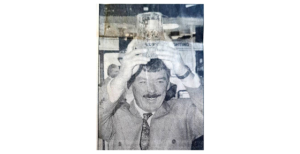 Brendan bought
John’s share –
resulting in him being
the sole owner of
100% of the company. 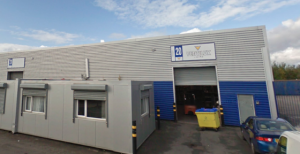 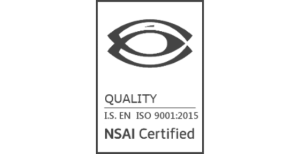 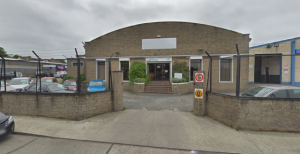 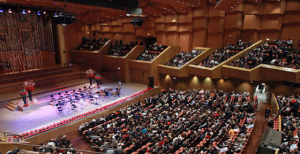 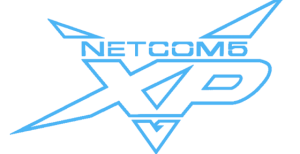 Awarded Health and Safety Product of the year for our Intelligent Addressable System Netcom 5XP. 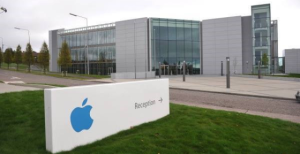 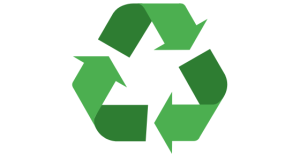 Achieved Green Certificate for recycling 94% of all waste. 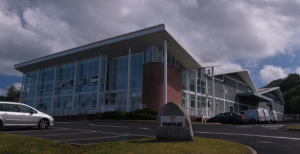 Move to our current premises with than 30,000 sq ft in Bray. 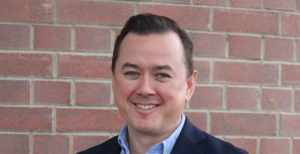 Ian Walsh was appointed as Group Managing Director, with Brendan Walsh remaining as Chairman of the company.

Ventilux is at the forefront in the design and manufacture of Emergency Lighting Systems. We continually invest in our highly trained and committed workforce to drive our business forward. We work closely with our customers and supply chain partners to deliver solutions that are economical, efficient, environmentally friendly, and save our customers time and money. It is easy to do business with Ventilux. We can be relied upon.